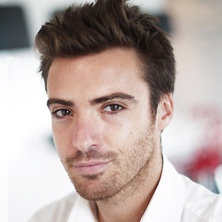 2 minutes
This year and for the very first time, our expert Nicolas Diacono flew to Austin, Texas, to participate to the well known event South by South West Festival.
In addition to the film and music aspects, which are the historical pillars of the festival, #SXSW really is a prospective event. This meetup, which takes places from March 9th (right after #CommerceReloaded 2018) till March 18th, focuses on interactive and digital medias. It has become a very inspirational hub nourished by brilliant conferences led by very high caliber speakers (such as  Elon Musk, Spike Lee, Michael Dell or Sadiq Khan, the mayor of London). Views expressed are as wide as Health, sport, food, social impact, VR & AR, startups, new tech, design, coding, or governments.

In a nutshel, SXSW is a creative and boosting explosion!

Find below the daily debrefings of our experts on the key takeaways of this Learning Expedition at SXSW2018 ! And follow us on twitter with #SXSW18ECH!

March 10th, 2018
Nicolas Diacono just ended his first day in Austin. Here are his first impressions, from AI, to Autonomous cars, robots as a family member and the end of smartphones… !

Day 3 at SXSW2018 for our expert. On the menu, NBA, Shopping in Augmented Reality, Artificial Intelligence with this unbelievable chinese project of a city with 8 millions workers dedidacted to AI…

4th day for Nicolas Diacono at SXSW2018. He talks about the control of AR through  brain waves, or also the analysis of emotions thanks to headphones…

5th day at SXSW festival  for Nicolas Diacono. He talks about the blockchain used for the humanitarian projects, autonomous car and mixed reality who analyse data flues in China…

Last debriefing for Nicolas Diacono at SXSW2018 festival supported by Edouard Thurotte from the Digital Lab’. We learn about volumetrique video who will change content production around AR, but also Esport with the opening of SXSW gaming… 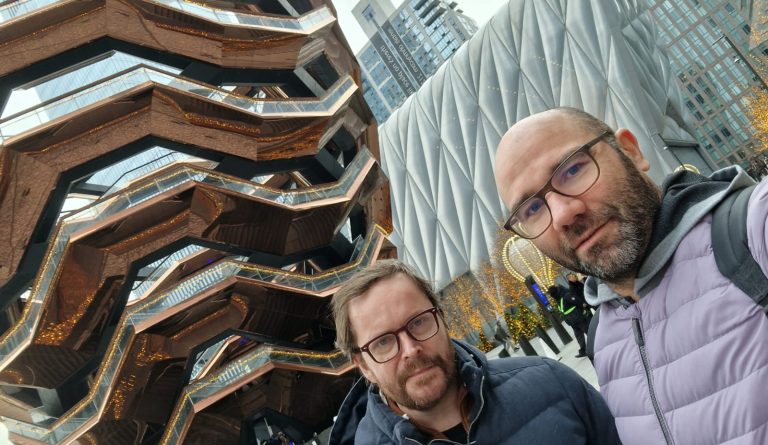 Store tour and NRF Retail’s Big Show, Echangeur takes a bite out of the big apple! 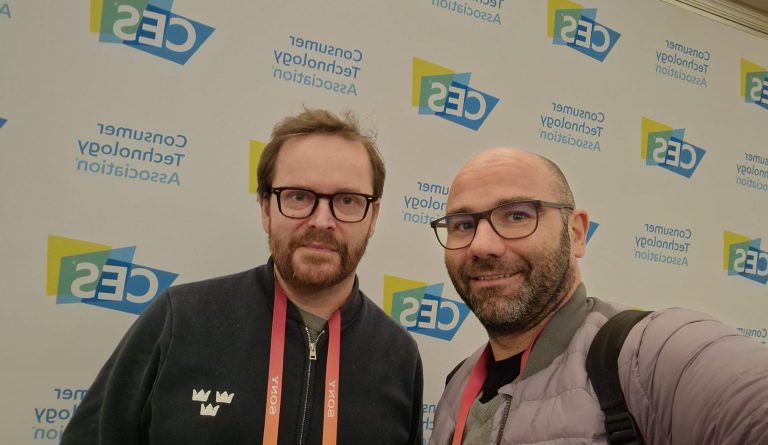 Live from CES 2023, follow our experts in Las Vegas! 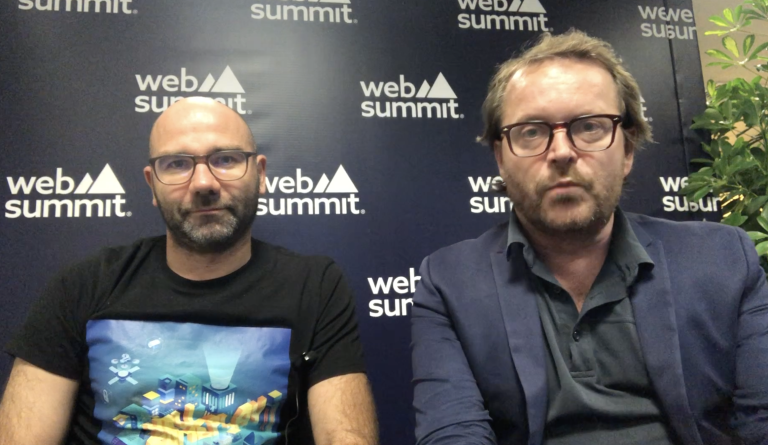 The future is being played out in Lisbon and it’s now! 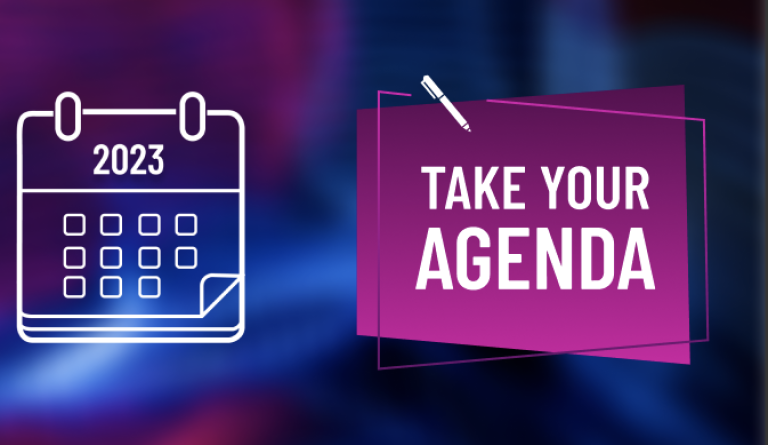 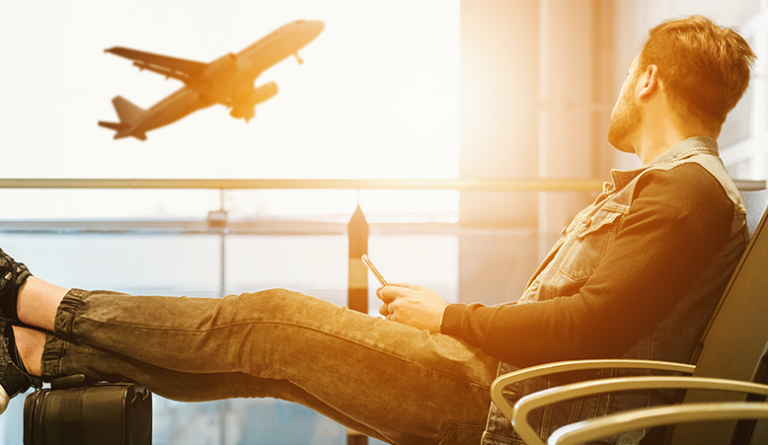 Extend your holiday from your sofa

To read between a swim and a cocktail! 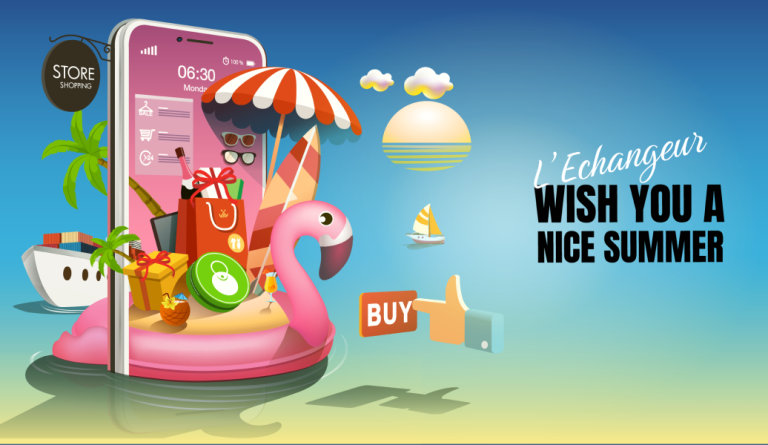 Summary of this first half of 2022

Breaking News: the return of VivaTech with our experts! 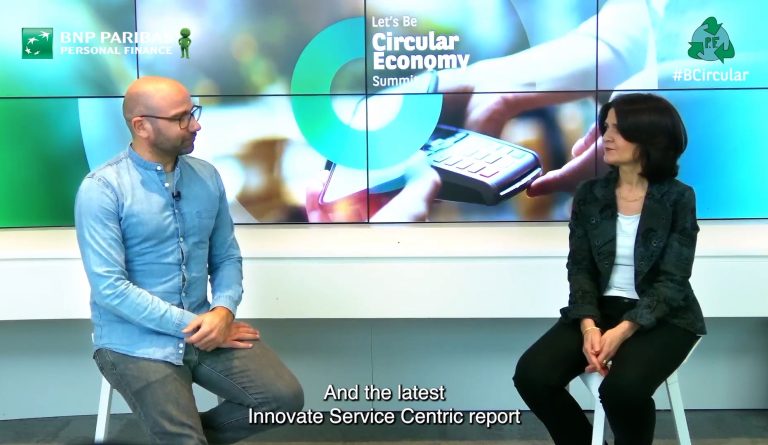 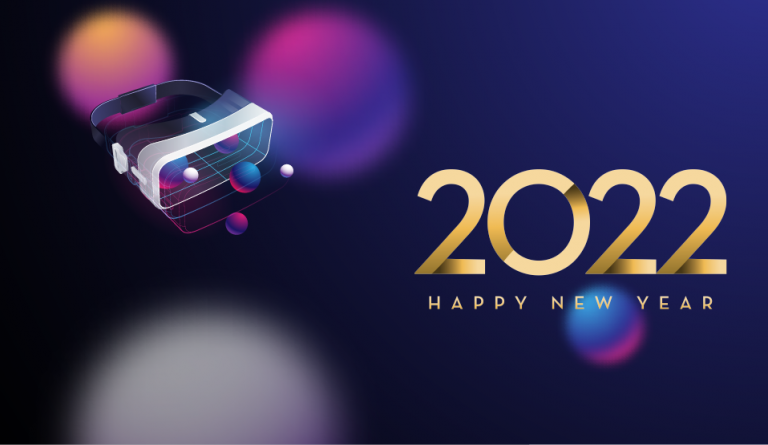 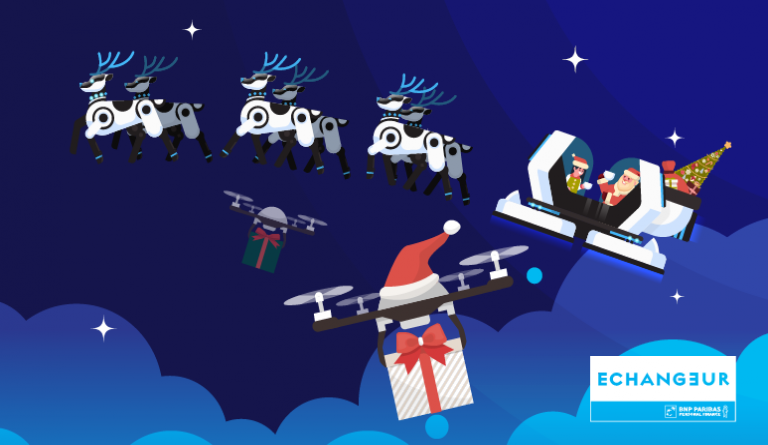 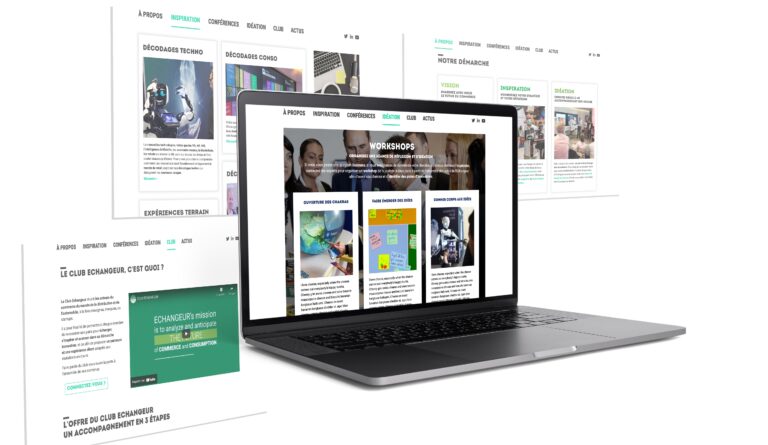