Elisabeth MENANT
Innovation Trends Manager
3 minutes
Recently McDonald’s announced its arrival on Snapchat, the photo and video mobile sharing social network, the original feature of which is the self-destruction of its content. The idea is to share photos of events and moments of everyday life.

Launched in September 2011 for Android and iOS, the Snapchat application has really gained momentum 2013. According to the latest figures disclosed by the company, 200 million “snaps” are sent every day. That’s 4 times more that the number of images published every day on Instagram! The application is thought to have more than 8 million members worldwide.
In October 2013, Snapchat brought out a new functionality: stories. These are message to be shared with one’s friend for 24 hours, whereas photos and videos self-destruct once they have been viewed. This function is clearly aimed at advertisers, who see in it the possibility of working on their “staging”.
This is the format MdDonald’s used to announce the arrival of its new hamburger! After officially announcing it on the traditional social media – the brand has more than 2.22 million followers on Twitter and more than 30 million fans on Facebook – it then shared a snap of NBA star James Lebron with its subscribers.
For the brand’s Social Media Director Rick Wion, this is first and foremost a test: “With any platform, we first want to experiment and see how it works. So far, we have gained several thousands followers in just a few days. We think this is a good sign and that it is viable in the long term”.

The major players on social media were the same in 2013: Facebook, Twitter, Google+, Instagram, Pinterest…, the latter two having opened out to advertising.
Is Snapchat the hype social network of tomorrow? Obviously it is too early for brands or retailers to invest heavily in this network, which for now offers no tools for measuring the effectiveness of a post. Nonetheless, the fact remains that SnapChat has a very young user base, which could be a target of choice for certain brands like McDonald’s.
What is more interesting to observe is the rise of the ephemeral, or even of anonymity, not just the Anonymous, masked individuals, Wikileaks, but short-lived messages like Snapchat, or even Secret, where no one knows who is writing… Are these new behaviour patterns being driven by the fear of sharing data, the desire for greater digital privacy or for not leaving a trace on the web, or the weariness of the mammoth companies? Which just goes to show that Edward Snowdon has awakened vocations as well as fears… 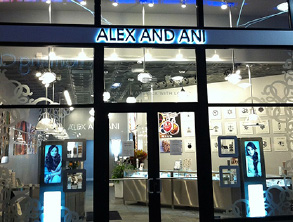 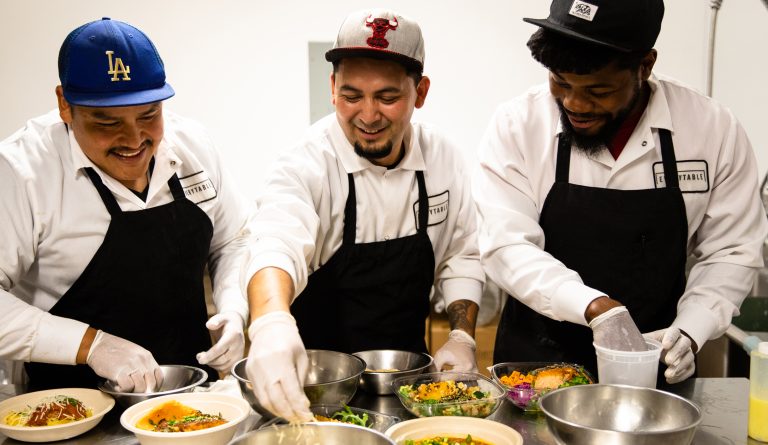 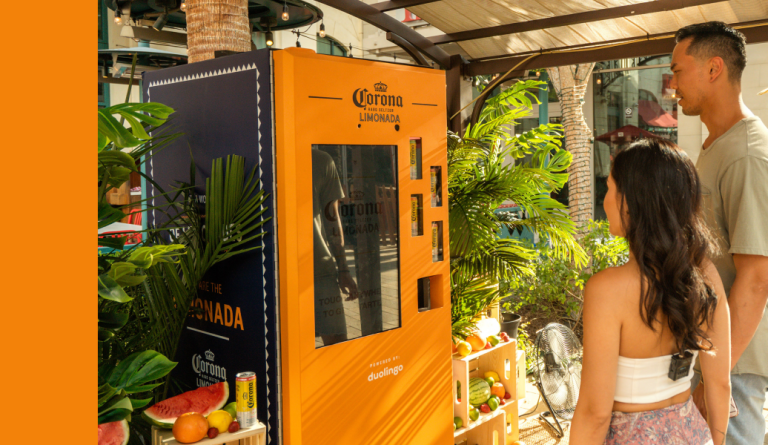 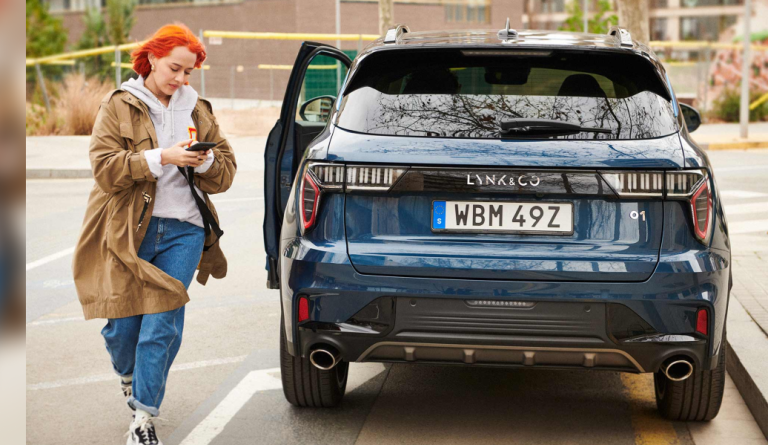 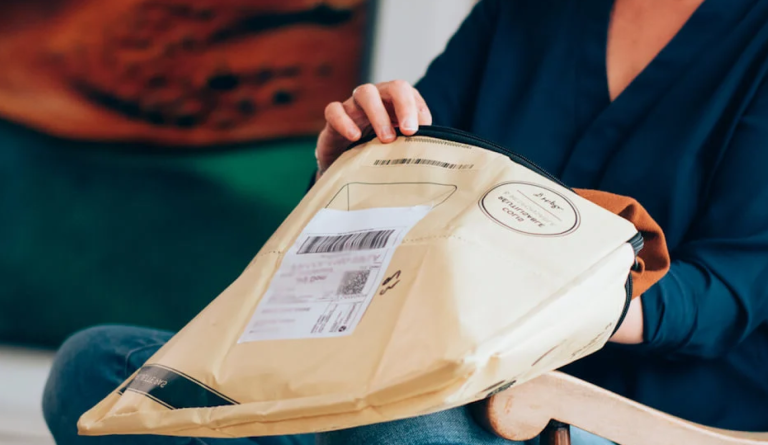 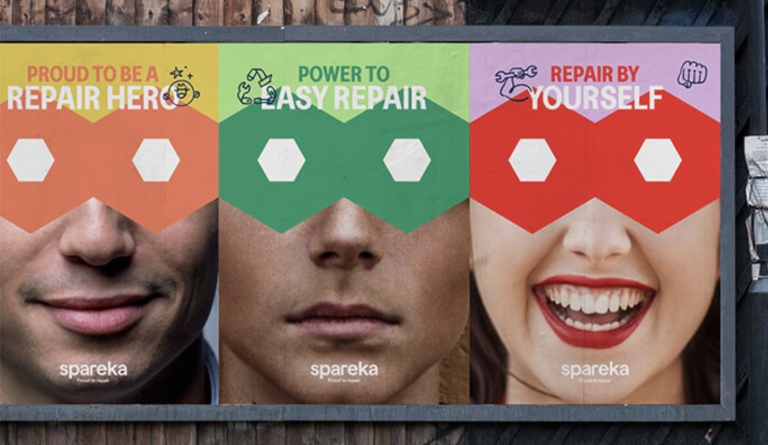 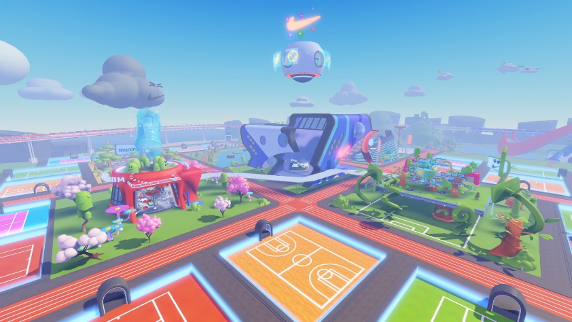 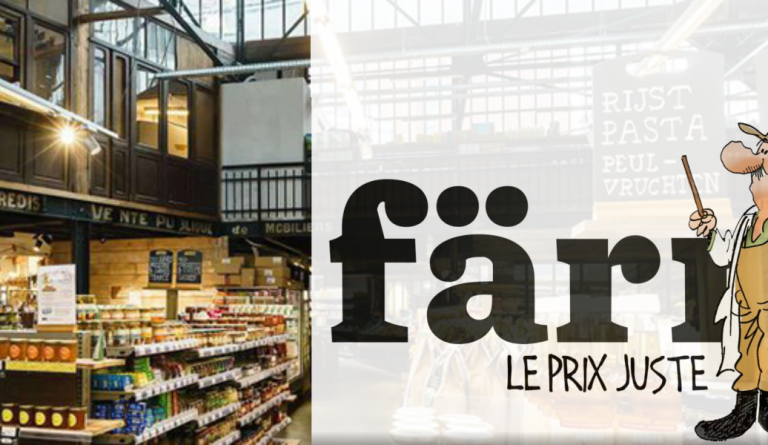 A holistic approach to health with an all-in-one o...

Specify on “MIAO A” to meet your favor...